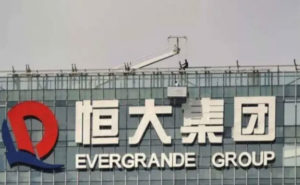 Shenzhen real estate boss: the company has hundreds of billions of assets but insists not to go public, and its liabilities are almost 0. When the tide recedes, we will know who is swimming naked. With the successive introduction of real estate policies, many real estate bigwigs have been defeated, and Evergrande Group is a … Read more 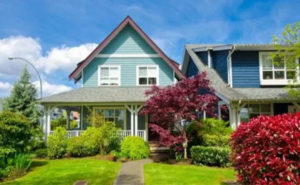 When it comes to real estate buying and selling, many people believe that they have experienced it in life, but for some people who have not been exposed to real estate, they do not know much about real estate, so it is easy to appear in the process of transaction. Question, let’s take a look … Read more

In recent years, buying a house has gradually become a rigid demand, either to buy a house for marriage or to improve the housing environment. Some slightly wealthy families will also consider buying a house in the school district. In fact, buying a house also has money-saving skills, even if it is a house in … Read more